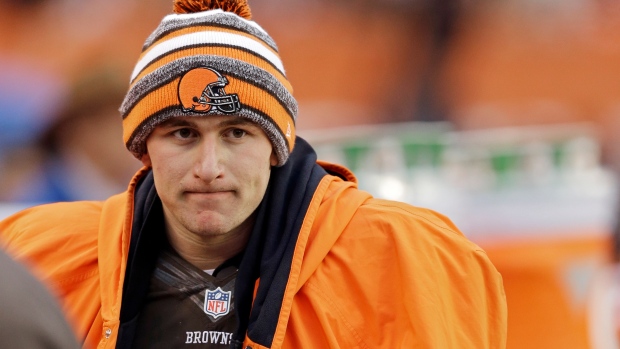 The Cleveland Browns may start their second rookie quarterback of the season this week against the Baltimore Ravens if Brian Hoyer is unable to play with a shoulder injury.

Browns coach Mike Pettine announced on Monday that undrafted quarterback Connor Shaw could make his first start with Hoyer's status unclear and Week 16 starter Johnny Manziel out for the year with a hamstring injury.

Shaw was a three-year starter at South Carolina, where he had a 27-5 record.