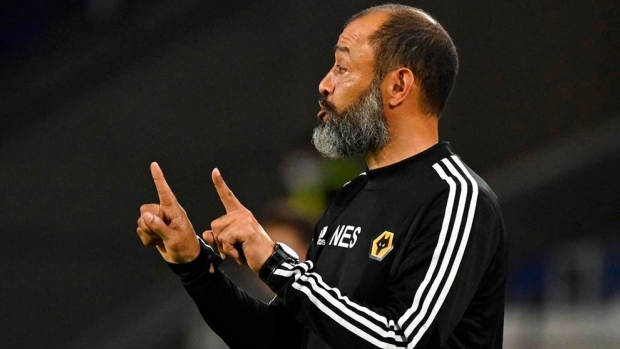 The Portuguese, who has overseen Wolves’ promotion from the Championship and a pair of seventh-place Premier League finishes since joining in 2017, had a year left to run on his existing deal.

Now there is certainty at the central England club ahead of the team's opening match of the season at Sheffield United on Monday.