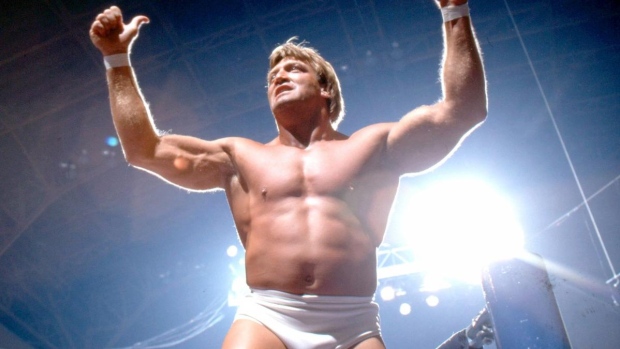 Wrestling legend Paul Orndorff has died at the age of 71, his son confirmed on social media on Monday. Orndorff had previously been diagnosed with dementia. 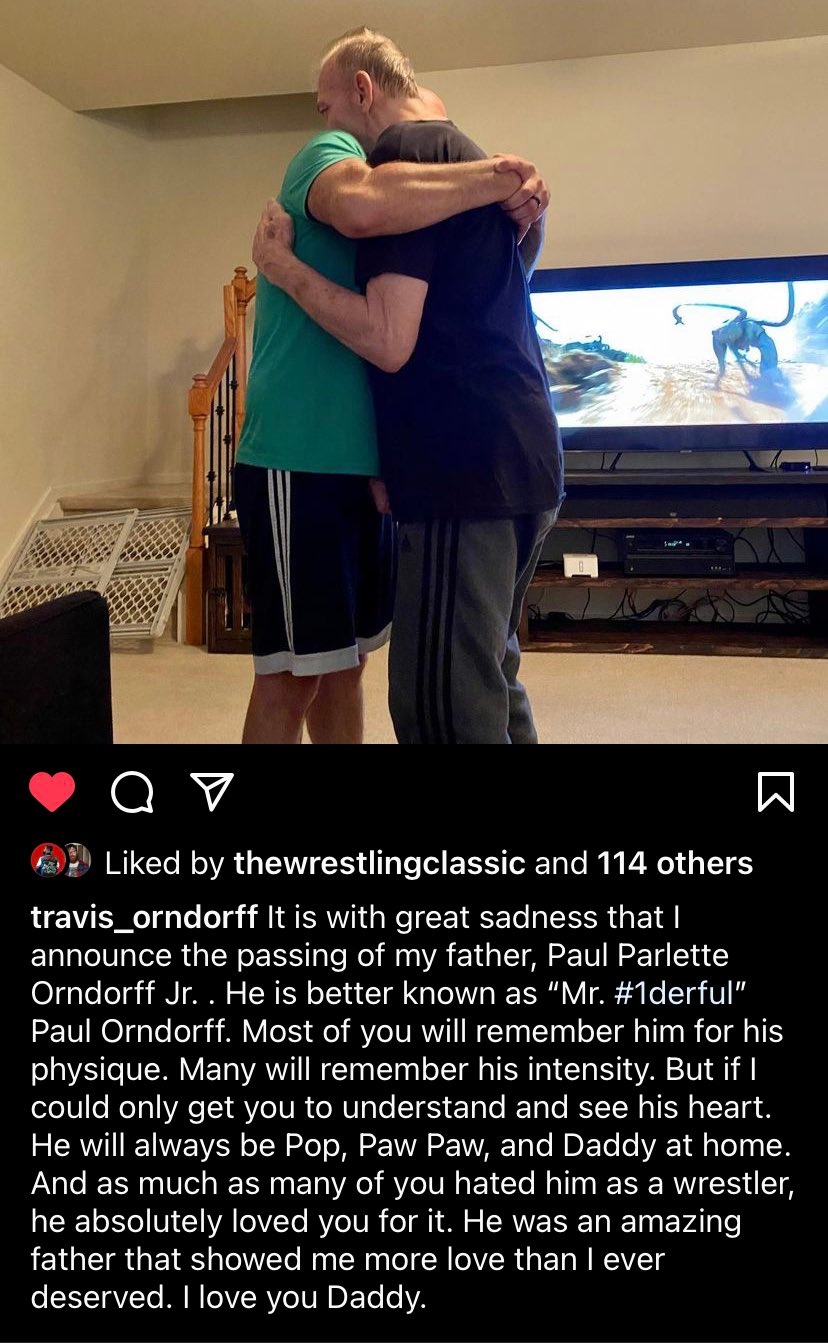 Known for his impressive physique, Orndorff teamed with Roddy Piper against Hulk Hogan and Mr. T in the main event of the inaugural WrestleMania in 1985.

Born in Brandon, FL, Orndorff was a running back at the University of Tampa and was taken in the 12th round of the 1973 NFL Draft by the New Orleans Saints, but never played in the NFL.

He would get into pro wrestling in 1976 and won his first major title - the NWA Southern Heavyweight Championship - the following year from Jerry "The King" Lawler. Throughout the late '70s and early '80s, Orndorff worked in various NWA territories across North America wrestling the likes of Dusty Rhodes, Jake "The Snake" Roberts and Ted DiBiase.

Orndoff joined the World Wrestling Federation in 1983 and quickly ascended up the card. Following his main event at WrestleMania I, Orndorff turned babyface and formed an alliance with Hogan until an infamous heel turn in the summer of 1986. That August, Hogan versus Orndorff would main event "The Big Event" at Toronto's Exhibition Stadium, a show that drew over 60,000 fans.

During his feud with Hogan, Orndorff incurred a serious arm injury during a weightlifting accident that forced him into retirement by 1988.

Two years later, he would attempt a comeback and joined World Championship Wrestling in 1990 where he feuded with members of the Four Horsemen, most notably Arn Anderson, before leaving the promotion later that same year.

After appearing for various promotions in the interim, Orndorff returned to WCW in the fall of 1992 and would win the vacant Television Championship early in 1993 before dropping it that summer to Ricky "The Dragon" Steamboat. He would go on to form the tag team "Pretty Wonderful" with Paul Roma and won the WCW World Tag Team Championships on three occasions.

Orndorff retired permanently in 1995 due to continued issues with the right side of his body and went on to work as an agent and trainer for WCW. He became an on-screen character for a brief run in WCW in 1999.

Orndorff was inducted into the WWE Hall of Fame in 2005. He made his last televised appearance on a 2014 edition of Monday Night RAW.

Tributes to Orndorff poured in on social media.

Just got slammed with the Paul Orndorff news,RIP my brother,love you and thank you for always making me fight for everything in our matches,heaven just got even more Wonderful,love U4LifeHH

"Just got slammed with the Paul Orndorff news," Hogan wrote. "RIP, my brother. Love you and thank you for always making me fight for everything in our matches. Heaven just got even more Wonderful."

So sorry to hear this news. I always enjoyed working with Paul. He was a good friend to my son Garett and I and we shared some memorable times away from the wrestling business. Rest easy my friend. pic.twitter.com/GMuZuIMuUY

"So sorry to hear this news," Eric Bischoff wrote. "I always enjoyed working with Paul. He was a good friend to my son Garett and I and we shared some memorable times away from the wrestling business. Rest easy, my friend."