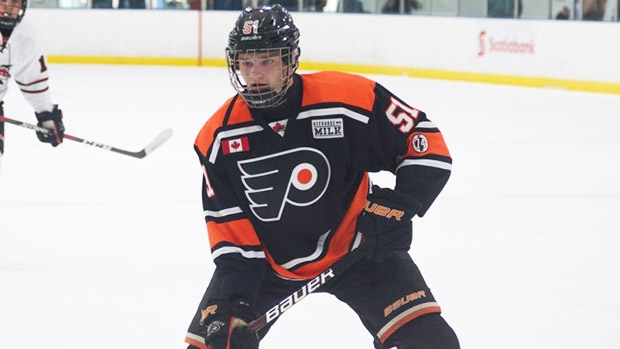 "Having administered this process since 2005 with John Tavares, Aaron Ekblad, Connor McDavid and Sean Day, I am continuously amazed by the well-rounded nature of those granted exceptional status," said OHF Executive Director Phillip McKee in a statement. "His constant success both in the classroom and on the ice has demonstrated that Shane Wright is well deserving to be among those who have been granted status in the past."

Wright, 15, has scored 66 goals and tallied 150 points in 72 games with Don Mills in the GTHL. He also captained Team Ontario to a silver medal at the 2019 Canada Winter Games, tallying six goals and 12 points in six games.