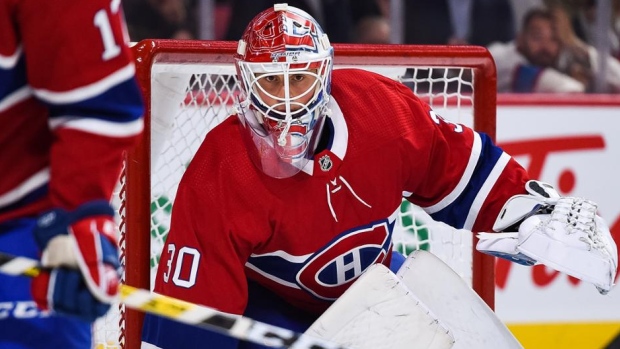 CLEVELAND — Yannick Veilleux scored twice and Jesperi Kotkaniemi added a goal and an assist as the Laval Rocket downed the Cleveland Monsters 5-2 on Thursday in American Hockey League action.

Kotkaniemi's first goal with the Rocket was an empty netter to seal then win. He now has 13 points in 12 games with Laval since being sent to the minors by the Montreal Canadiens on Feb. 1.

Michael Pezzetta and Alexandre Alain also scored for the Rocket (27-24-8), who got 29 saves from Cayden Primeau.

Sam Vignault and Branden Troock found the back of the net for the Monsters (24-28-6), who are on a three-game slide.