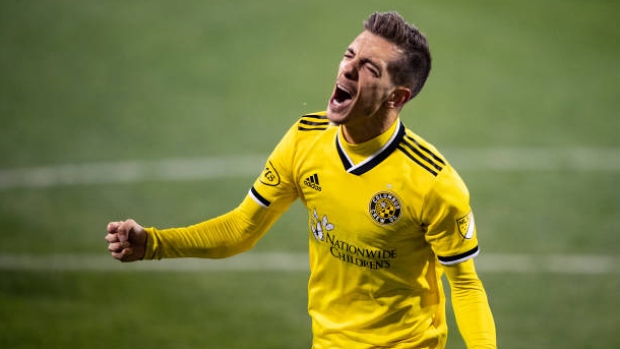 Zardes, off an entry pass from Santos, flicked in a header from the center of the area to open the scoring in the 39th minute. Santos put away a one-touch shot to give Columbus (10-12-7) 2-0 in the 44th.

Miami (9-15-5) has lost six straight matches and is scoreless in each of its last four.

Santos played a ball-in to Zardes who banged a header off the ground and into the net to make it 3-0 in the 64th minutes and an own goal by Miami’s Leandro González Pirez capped the scoring in the 83rd.

Miami managed just one shot on target, the ninth time this season the club has had one or fewer shots in a match. No other team went into the weekend with more than four such games (Columbus, Toronto).

After winning just one of their first six home matches at Lower.com Field the Crew have won four straight games at their new home.