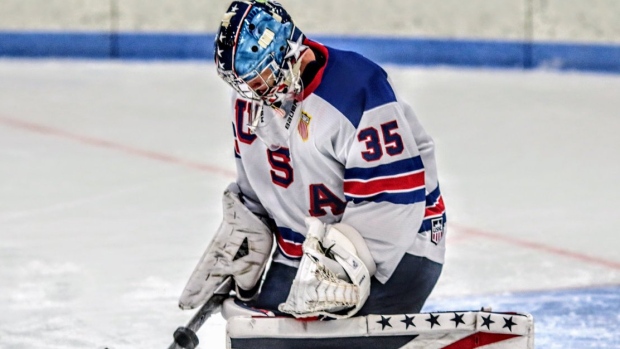 The National Hockey League has released its final prospect ranking ahead of the 2019 Draft.

The following is the full list of North American and European goaltenders, as posted by NHL Central Scouting: