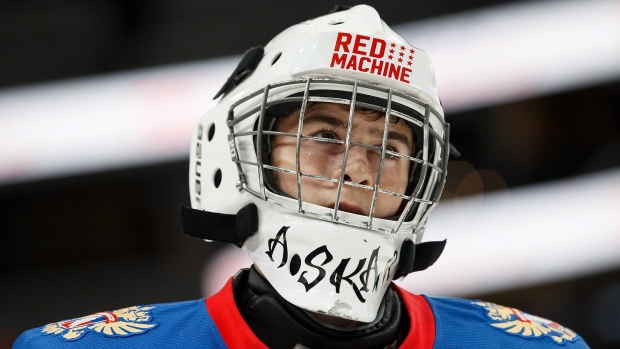 The National Hockey League has released its mid-season prospect ranking ahead of the 2020 Draft.

The following is the full list of North American and International goaltenders, as posted by NHL Central Scouting: