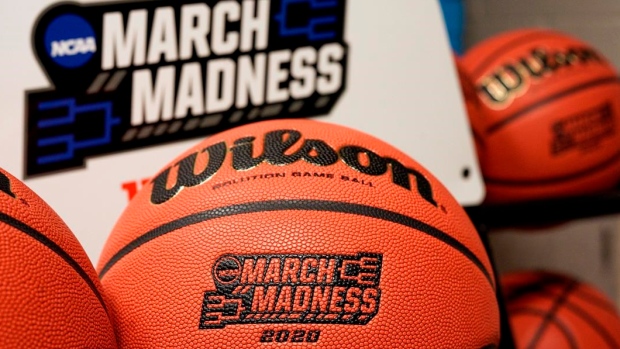 The 2021 NCAA March Madness basketball tournament will be held in on geographic area due to the COVID-19 global pandemic, the NCAA announced on Monday.

The 2021 NCAA Tournament will be held in one geographic area.

The NCAA have already had talks with Indianapolis about the possibility of hosting the tournament in that city.

"The Division 1 men's basketball committee has decided the NCAA tournament should be held in a single geographic area. As a result, NCAA staff are in preliminary talks with the state of Indiana and the city of Indianapolis to potentially host the 68-team tournament around the metropolitan area during the coordinated dates in March and April," the NCAA said in a statement on Twitter.

Last year's tournament was called off due to the coronavirus.