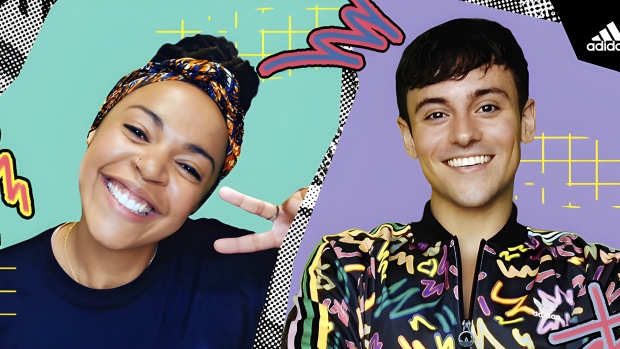 With Pride month well underway, adidas continues the celebration of love, support and identity with a brand-new Pride content series featuring some of their prominent LGBTQ+ athletes and partners. In the first episode, which is up now on the adidias YouTube page, Tom Daley speaks to his experience of being an openly gay Olympic athlete and UK charity Stonewall who explains their important position in this world. The second video expected to drop in the series is a conversation between Layshia Clarendon, Chelsea Grey and Athlete Ally, an organisation championing LGBTQIA+ equality in sport, where they discuss the limitations of Title IX. 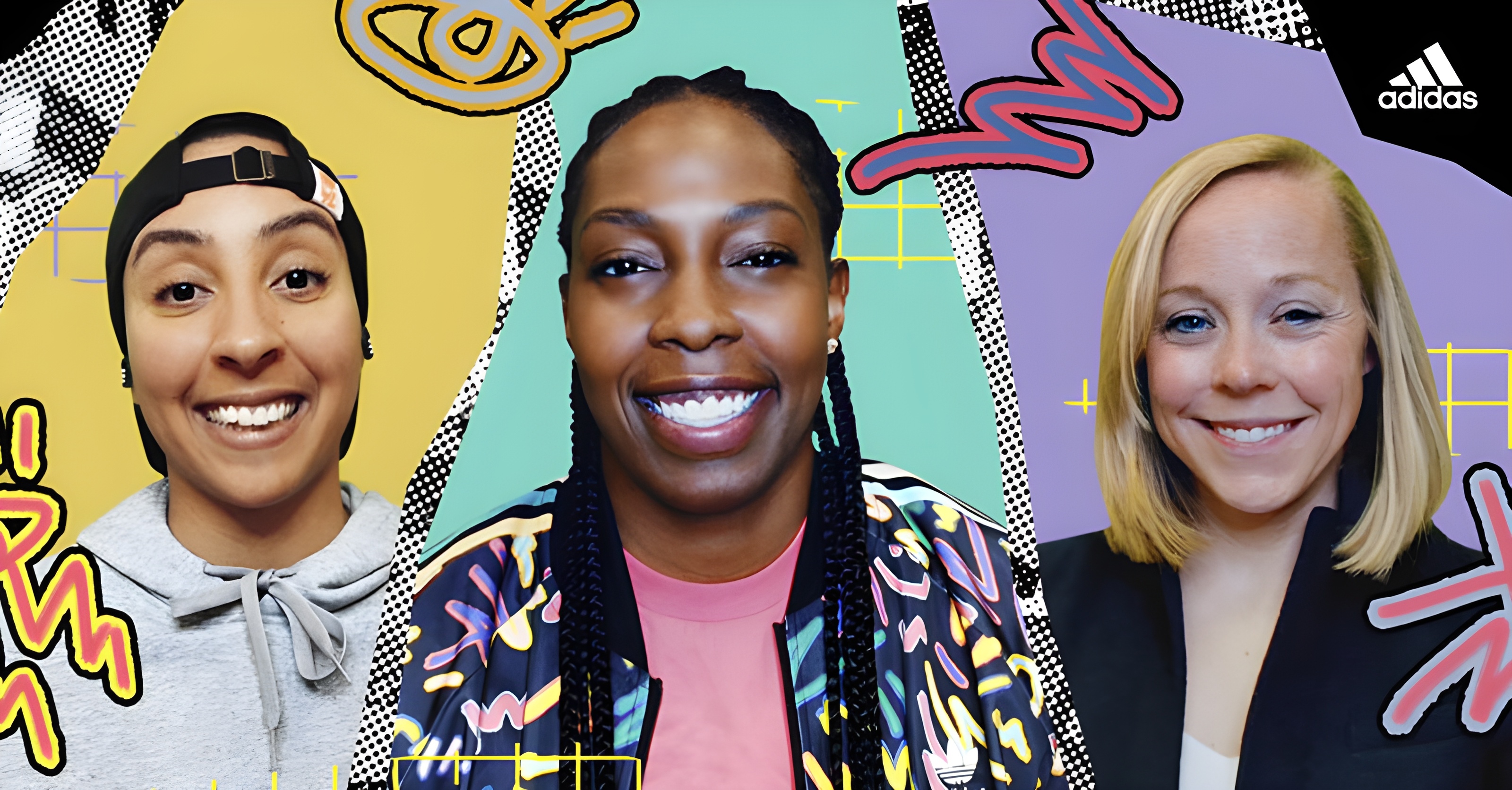 The celebrating doesn’t stop there! In addition to the new series, adidas is taking its long running ‘Love Unites’ platform to the world of EA SPORTS FIFA where starting June 10, select pieces from the new adidas’ 2022 Pride Collection will be available to wear in-game and used in two separate game modes of FIFA 22. In FIFA Ultimate Team (FUT), players can unlock the ‘Love Unites’ pack via the Milestone Objectives. In VOLTA Football, the pack is unlocked via Seasonal Progression as players take to the game and play across the month of Pride. Pieces unlockable from the collection include a ‘Love Unites’ branded t-shirt, tracksuit, hoodie, and Ultraboost in VOLTA, and the vibrant Tiro Jersey in FUT, plus some specially designed in-game stadium takeover pieces through the month of June. 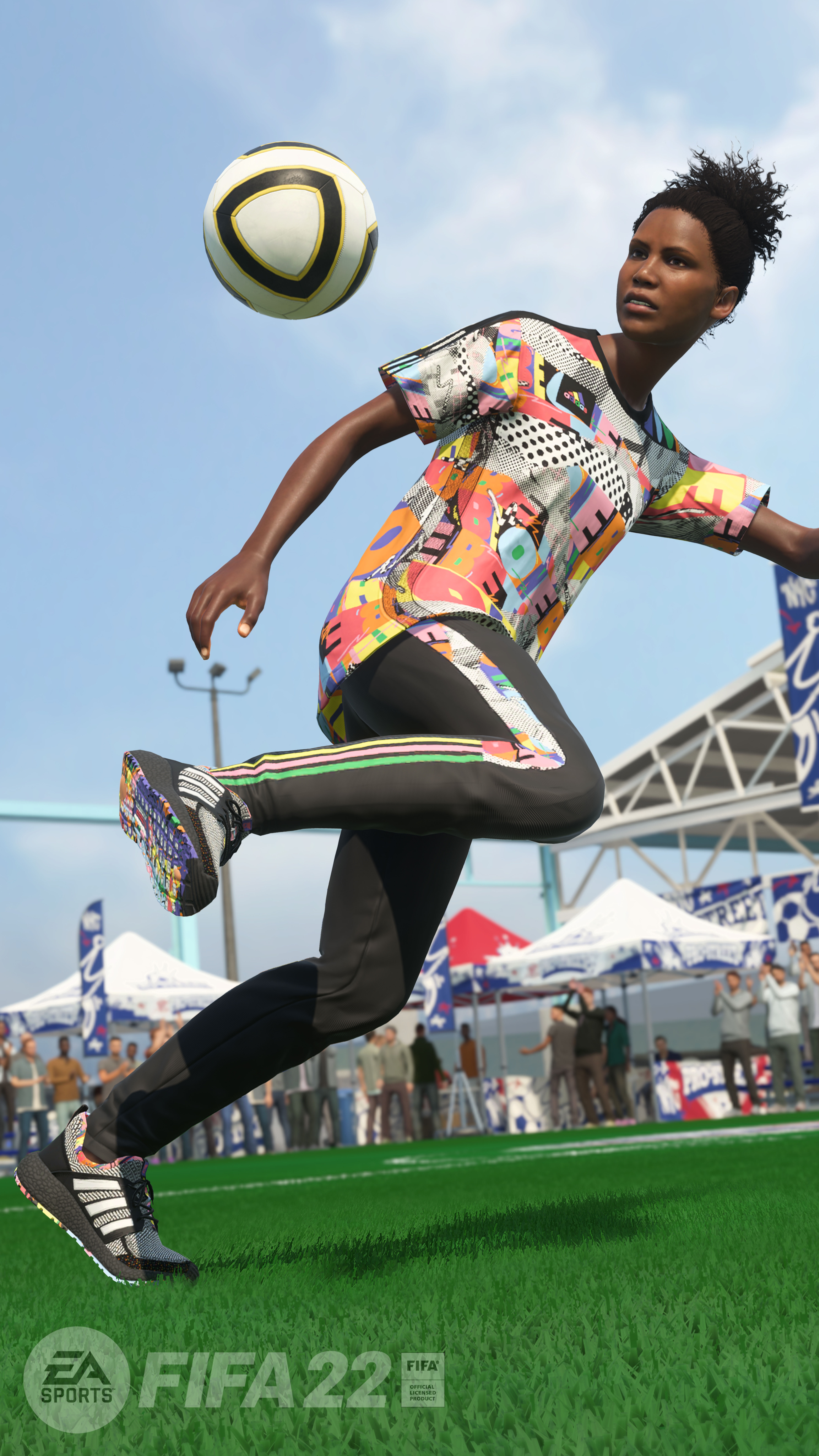 adidas has made a commitment to lend their voice and platform in support of the LBGTQ+ community in the hopes of spreading positive messages throughout Pride month and empowering the community, especially the youth.