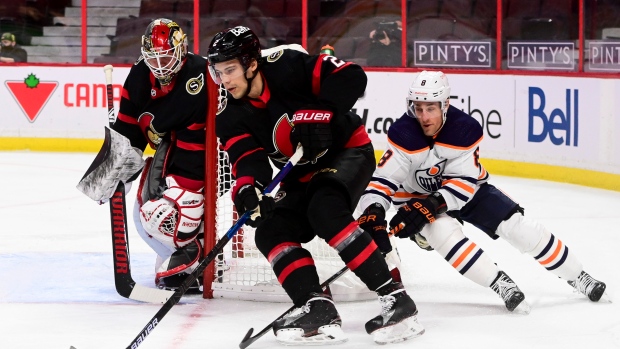 Defenceman Artem Zub has signed a two-year contract extension with the Ottawa Senators.

Pierre Dorion says the #Sens have signed Zub. The deal is a is $2.5 million AAV per-season. #Sens

The 25-year-old posted three goals and 14 points in 47 games with the Senators this season, his first in the NHL.

Zub signed with the Senators last year after spending the previous four seasons in the KHL with SKA St. Petersburg.

Pierre Dorion - We have quality and quantity in our goaltending. Murray didn't have the start to the season he wanted to. We let Hogberg know he won't be back next year.