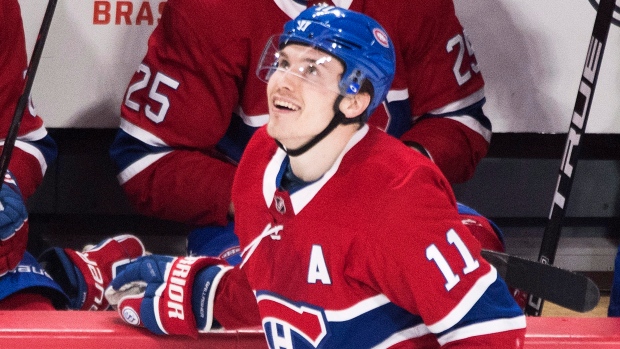 Gallagher, who had 22 goals and 43 points in 59 games this past season, is entering the last of a six-year, $22.5 million contract signed with the Canadiens in 2014.

Gerry Johannson, agent for Brendan Gallagher, says contract talks have broken off with the Habs.
Although Gallagher still has a another year on his deal so time for this to iron itself out. But talks have obviously not gone great so far.

The 28-year-old is currently recovering from a broken jaw sustained during the Return to Play, in which he had one goal and four points in nine games.

A fifth-round draft pick of the Canadiens in 2010, Gallagher topped the 30-goal mark in each of the previous two seasons before this year.

The Canadiens have $24.9 million in projected cap space for next summer - with 13 players under contract - after signing Jeff Petry, Joel Edmundson, Josh Anderson and Tyler Toffoli to new contracts this off-season.