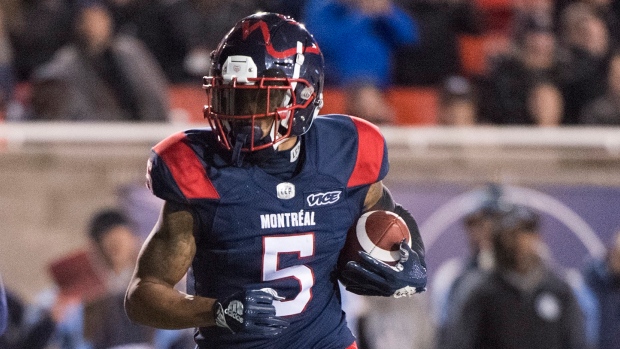 All six players will enter mandatory COVID protocol before they are permitted to practice with the team.

Bazzie returns to the Lions after playing four seasons with the team from 2014-17.  During that time he appeared in 50 games, including 46 during the regular season.

The 31-year-old appeared in seven games with the Edmonton Eskimos in 2019 and recorded 13 tackles and two sacks.

Posey began the season with the Hamilton Tiger-Cats and was placed on the six-game injured list before being released on September 30th.

The California native played in 12 games in 2019 for the Montreal Alouettes and made 50 receptions for 780 yards and three touchdowns.

He is also returning to the Lions after having played with the franchise in 2018.