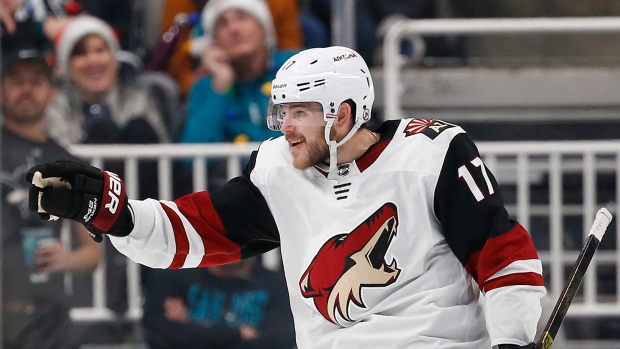 The Arizona Coyotes have signed forward Alex Galchenyuk to a professional tryout contract, according to TSN Hockey Insider Pierre LeBrun.

Galchenyuk, 27, had five goals and 13 points in 34 games this past season split between the Ottawa Senators and Toronto Maple Leafs. He had one goal and three assists in seven playoff games in 2020-21.

Drafted third-overall by the Montreal Canadiens at the 2012 NHL Draft, Galchenyuk was dealt to the Coyotes in June 2018 in exchange for Max Domi. He also went on to play for the Pittsburgh Penguins and Minnesota Wild.