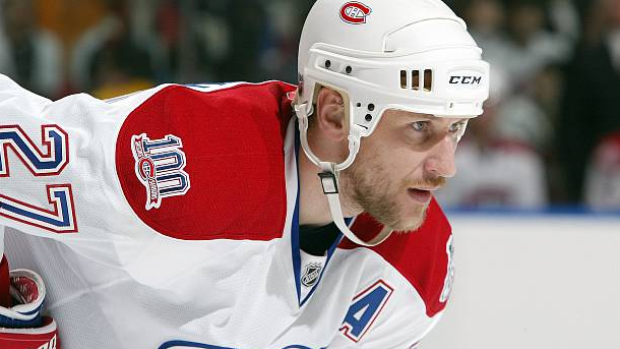 Kovalev, who appeared in 1,316 games during his NHL career, has spent the past two seasons with the Red Star as an assistant coach.

Alexei Kovalev has been appointed the new head coach of Kunlun Red Star. A native of Togliatti, USSR, Kovalev is entering his third season with our organization, and becomes the fifth head coach in franchise history #KRS #RedStarHockey pic.twitter.com/aNsuLJIZ3I

The 47-year-old last played in the NHL with Florida Panthers during the lockout-shortened 2013 season. He last played professionally in Switzerland during the 2016-17 season.

A Stanley Cup winner with the New York Rangers in 1994, Kovalev spent five seasons with the Canadiens from 2004-2009. He then joined the Ottawa Senators for two seasons.

During his playing career, Kovalev scored 430 goals and posted 1,029 points while playing the Rangers, Pittsburgh Penguins, Canadiens, Senators and Panthers.

The Red Star made the playoffs in their first KHL season in 2017 when form NHL head coach Mike Kennan was behind the bench. The team, however, has failed to advance to the postseason in each of the past three years and posted a 26-28-8 record last season.