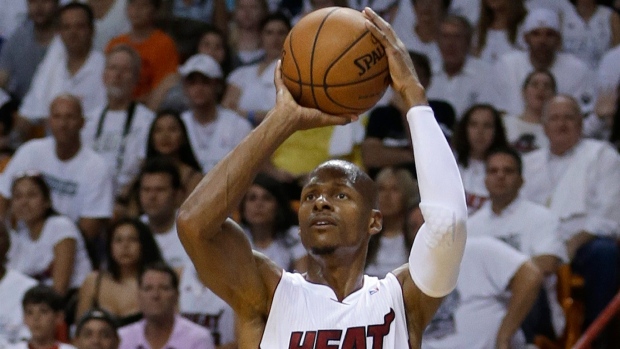 MIAMI -- Ray Allen says he will not play this season, though will consider returning to the NBA next season.

The two-time champion and all-time leading 3-point shooter made the announcement Wednesday through his agent, Jim Tanner.

Allen most recently played for the Miami Heat, helping the team win a championship in 2013 and reach the NBA Finals last season. He has kept a home in South Florida since.