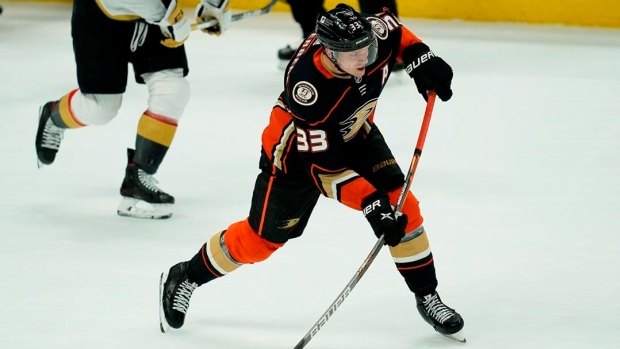 Anaheim Ducks forward Jakob Silfverberg has been added to the NHL's COVID protocol, the team announced on Sunday.

Silfverberg has one goal and and eight points in nine games this season.

The Ducks also announced that forward Rickard Rakell's is week-to-week with an upper body injury.

Rakell appeared to injure his shoulder during Thursday's overtime 4-3 loss to the Buffalo Sabres.

The 28-year-old has four goals in eight games this year.

Forward Sam Carrick has been called up from the AHL San Diego Gulls.