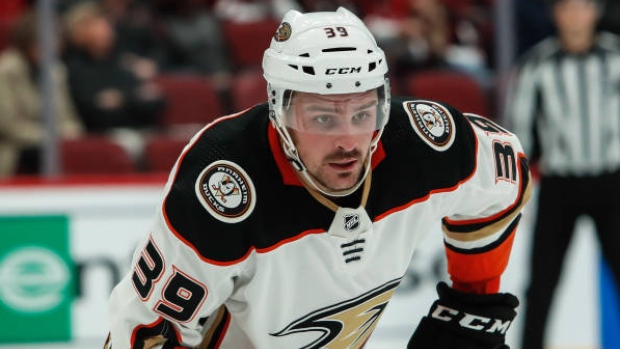 The Anaheim Ducks have signed defenceman Brendan Guhle to a two-year contract extension through the 2021-22 season and forward Sam Carrick to a one-year extension.

He was drafted in the second round (51st overall) by the Sabres at the 2015 NHL Draft.

Carrick, 28, has one goal and two points in nine games with the Ducks this season. In 34 career NHL games split between Anaheim and Toronto, Carrick has two goals and five points.

He was originally drafted in the fifth round (144th overall) by Toronto at the 2010 NHL Entry Draft. Carrick was acquired from Chicago on March 1, 2017.