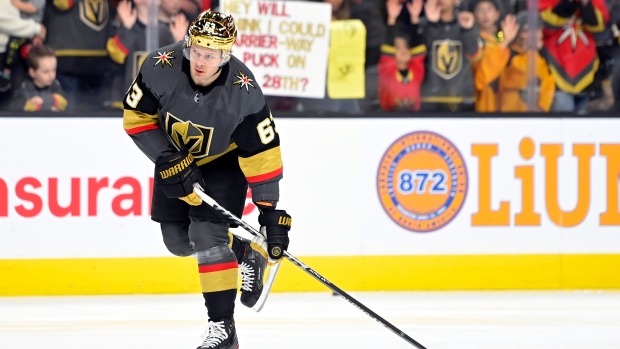 The National Hockey League Players' Association is in contact with the NHL and further investigating a trade between the Anaheim Ducks and Vegas Golden Knights due to an issue with Evgenii Dadonov's no-trade list, according to TSN Hockey Insider Darren Dreger.

The Ducks announced several hours after the trade deadline the acquisition of Dadonov and a second-round pick from the Golden Knights in exchange for defenceman John Moore and Ryan Kesler's contract.

Dreger reported earlier Monday that part of the delay in processing the deal was due to the NHL not having Dadonov's no-trade list on record. Furthermore, neither team involved in the deal was aware that Anaheim was on Dadonov's list.

Additionally, the no trade list wasn’t presented in the original trade sending Dadonov to Vegas from Ottawa. https://t.co/7Pc61uC6Rb

Dreger adds that the no-trade list wasn’t presented in the original trade sending Dadonov to Vegas from the Ottawa Senators last summer.

Moore, who has appeared in 544 career games, was acquired by the Ducks on March 19 in the trade that sent Hampus Lindholm and Kodie Curran to the Boston Bruins. The 31-year-old is signed through next season at a cap hit of $2.75 million.