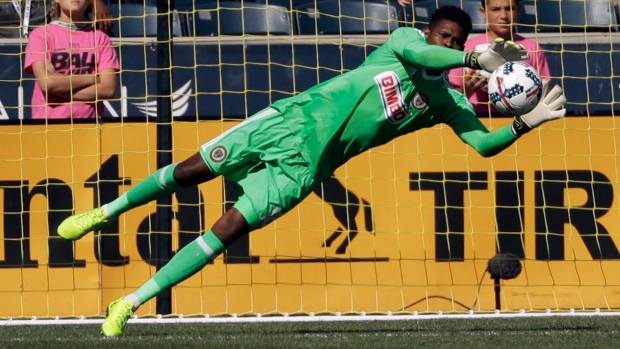 CINCINNATI — Andre Blake had the only save of the match and the Philadelphia Union stretched their unbeaten streak to four with a scoreless draw with FC Cincinnati on Wednesday night.

Philadelphia (7-2-4) also had chances late. In the 66th minute, Ilsinho drew goalkeeper Spencer Richey near the 6-yard box, but Ilsinho's attempt was wide. Sergio Santos came close in the 78th when his left-footed shot skimmed off the back post and out for a goal kick.