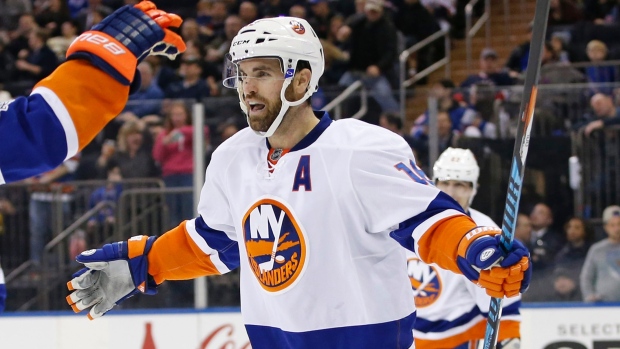 The 35-year-old last played in the NHL during the 2019-20 season, appearing in four games, scoring just one goal. Ladd played one game with the AHL's Bridgeport Sound Tigers this past season.

Ladd still have two years with an average annual value of $5.5 million left on his contract.

Over 950 career games with the Carolina Hurricanes, Chicago Blackhawks, Atlanta Thrashers/Winnipeg Jets and Islanders, Ladd has tallied 249 goals and 289 assists.