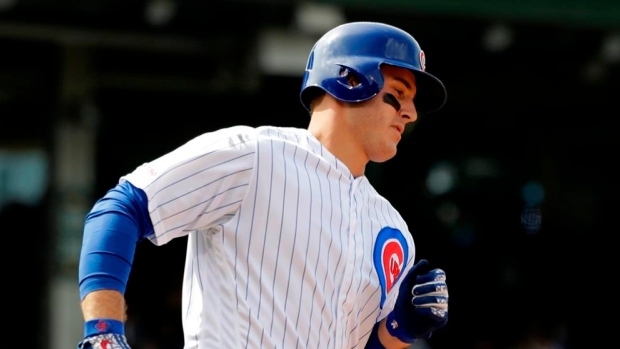 It appears that Joey Gallo wasn't the end.

According to multiple reports, the New York Yankees have a deal in place to acquire Chicago Cubs first baseman Anthony Rizzo.

The Yankees have a deal to acquire 1B Anthony Rizzo from the Cubs, per source. @JackCurryYES was on it first.

The deal ends an 10-year run for Rizzo on the north side of Chicago highlighted by a World Series victory in 2016.

Rizzo, 31, has 14 home runs and 40 RBI in 92 games this season for the Cubs. The Parkland, Fla., native is due about $6 million for the remainder of the season and is scheduled to become a free agent later this year.

The Yankees currently sit third in the American League East at 53-48 and now have a pair of elite left-handed bats being added to the lineup in Gallo and Rizzo.