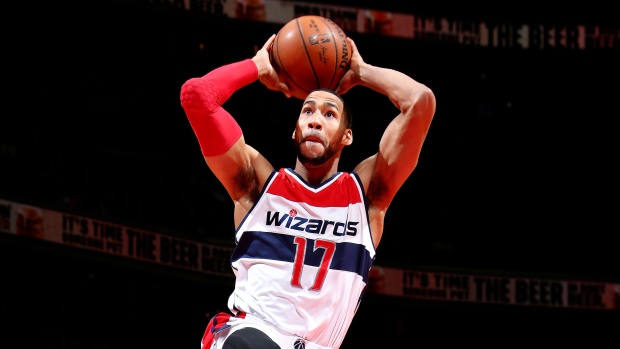 Garrett Temple is going back to Sacramento.

A person familiar with the negotiations told The Associated Press on Sunday that the combo guard has accepted a $24 million, three-year contract offer from the Kings. The person spoke to the AP on condition of anonymity because no NBA deals can be finalized until Thursday.

It will be the second stint with the Kings for Temple, who appeared in five games for Sacramento in the 2009-10 season. He's also played for Washington, San Antonio, Charlotte, Houston and Milwaukee.

"Ready to start a new chapter," Temple wrote on Twitter. "So happy to be back in SAC!!! Love the fact that I'll be here a little longer this time."

The 30-year-old Temple spent the last four seasons with the Wizards, averaging 4.6 points in that span and a career-best 7.3 points last season. Temple had some breakout games last season, reaching 20 points five times — after never having even one 20-point night in his first five NBA seasons.