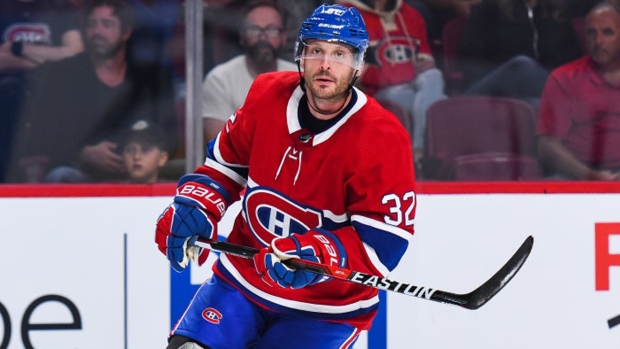 A person with direct knowledge of the situation says defenceman Mark Streit will not report to the minors after clearing waivers and will spend the next few days weighing his options.

The person spoke to The Associated Press on condition of anonymity because talks between Streit and the Montreal Canadiens have been private.

The Canadiens assigned the 39-year-old to the American Hockey League's Laval Rocket earlier Friday after none of the other 30 NHL teams put in a claim for the Swiss defender. Streit played just two games since rejoining Montreal, averaging 14 minutes of ice time and registering a minus-2 rating.

Streit, who won the Stanley Cup with the Pittsburgh Penguins playing in three playoff games, has 96 goals and 338 assists for 434 points in 786 regular-season games with the Canadiens, New York Islanders, Philadelphia Flyers and Penguins.