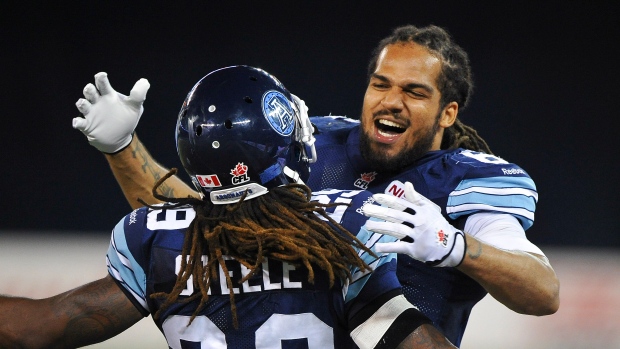 It appears the Toronto Argonauts are bringing back one of the players that guided them to their Grey Cup championship in 2012 as they've reportedly agreed to terms with defensive back Marcus Ball, according to TSN's Farhan Lalji.

Marcus Ball has agreed to terms with #Argos @CFLonTSN

Ball appeared in 12 games with the NFL's New Orleans Saints in 2014, picking up 16 tackles.

In 2015, he spent time with the Carolina Panthers before appearing in six contests with the San Francisco 49ers last season

The Memphis product is 29-years-old.