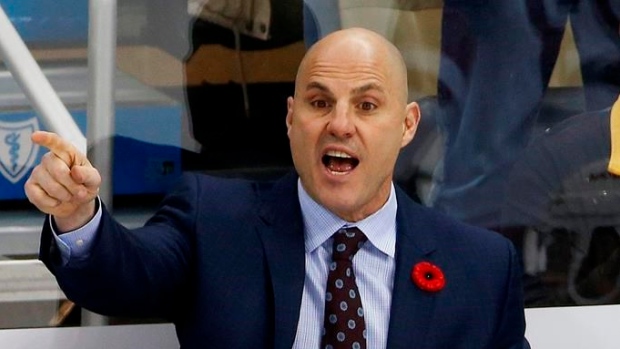 Arizona Coyotes head coach Rick Tocchet will replace Gerard Gallant behind the bench for the Pacific Division at next week's NHL All-Star Game.

Gallant was named head coach of the team on Jan. 3, when the Vegas Golden Knights were first in the division. Gallant, however, was fired on Wednesday with the Golden Knights in the midst of a four-game losing skid.

Tocchet's Coyotes currently sit first in the Pacific Division with a 26-18-5 record, owning a two-point lead over the Edmonton Oilers.