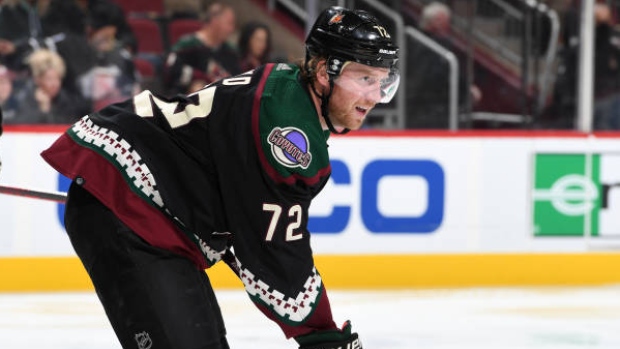 A sixth-round pick by the Washington Capitals at the 2011 NHL Draft, Boyd has had NHL stints with the Capitals, Toronto Maple Leafs, Vancouver Canucks and Coyotes.

"We are very pleased to sign Travis to a two-year contract extension," said Coyotes general manager Bill Armstrong. "He is a versatile, skilled center who has been a great addition to our forward group and we look forward to having him on our roster next season."