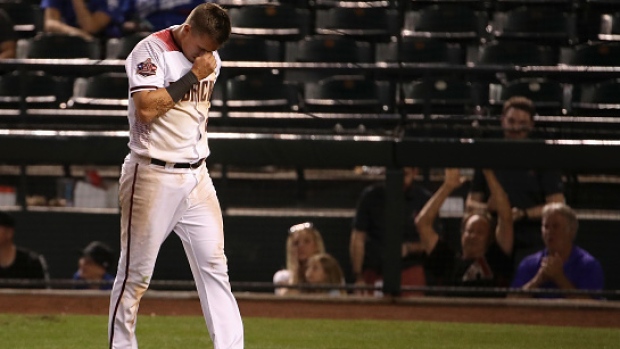 PHOENIX — The Arizona Diamondbacks reinstated one-time All-Star infielder Jake Lamb from the 10-day injured list in time for the game against the Los Angeles Dodgers.

Lamb played in just five games before going on the injured list with a strained left quadriceps on April 3. The 2017 All-Star is in Wednesday's lineup at first base, batting fifth.

Lamb had been on a rehab assignment at Triple-A Reno. He previously played third base for the Diamondbacks, but was moved to first in the off-season. Christian Walker took over at first in Lamb's absence this season.