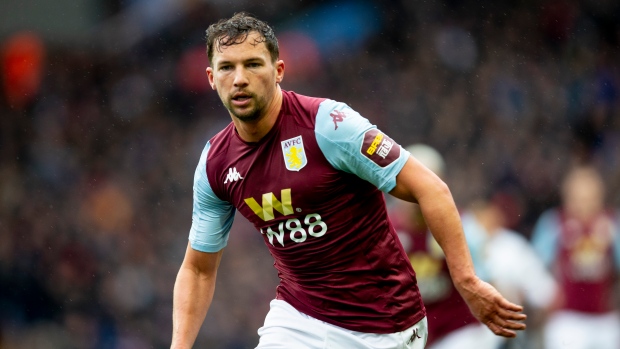 Danny Drinkwater's turbulent season to forget has continued with the former England midfielder sent home by Aston Villa on Tuesday after a training ground incident.

Manager Dean Smith made the call to kick out the 30-year-old Drinkwater from training following an altercation with fellow midfielder Jota.

Drinkwater - on loan from Chelsea - has made four appearances with Villa since joining the club on Jan. 7.

He spent the first half of the season on loan at Burnley, but manager Sean Dyche cut the spell short after Drinkwater was injured during a nightclub fight in September. The Manchester United academy product ended up playing a total of 59 minutes for the Clarets.

A Premier League winner with the Cinderella Leicester City side of 2016, Drinkwater joined the Blues in 2017 in a £35 million move, but has only made 12 Premier League appearances for Chelsea since joining the club.