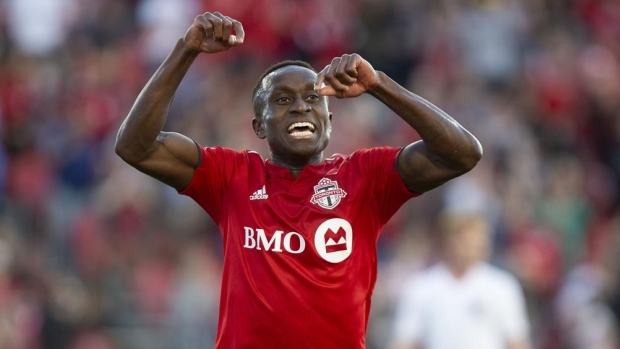 Earlier this spring, TSN reported Beskitas captain and Canadian international Atiba Hutchinson was endorsing a move for Laryea to executives of the Turkish club.

Reports out of Europe suggest Hutchinson is still keen on his Canadian national teammate making a move to Turkey.

The European transfer window varies from country to country, typically lasts from the beginning of June through the end of August. The MLS summer transfer window runs from July 7 to August 5.