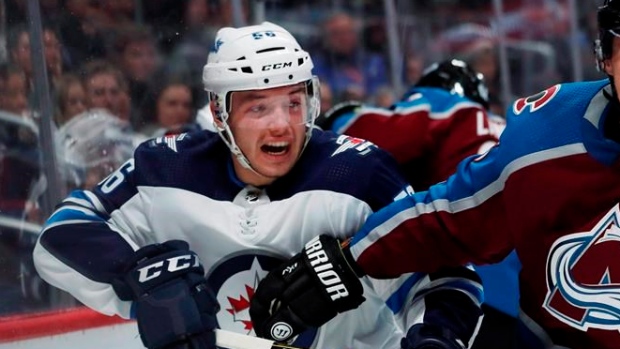 For the second time this season, Marko Dano is available on waivers.

The 23-year-old centre was waived by the Colorado Avalanche on Thursday after posting a minus-1 rating in eight games with the team. He received more than seven minutes of ice time just twice in those eight games.

Dano was claimed by the Avalanche after being placed on waivers by the Winnipeg Jets in October. Dano had not yet appeared in a game this season when he was waived by Winnipeg.

A 2013 first-round pick of the Columbus Blue Jackets, Dano had two goals and one assist in 23 games last year. Dano has 19 goals and 26 assists in 130 career NHL games with the Blue Jackets, Chicago Blackhawks, Jets and Avalanche.