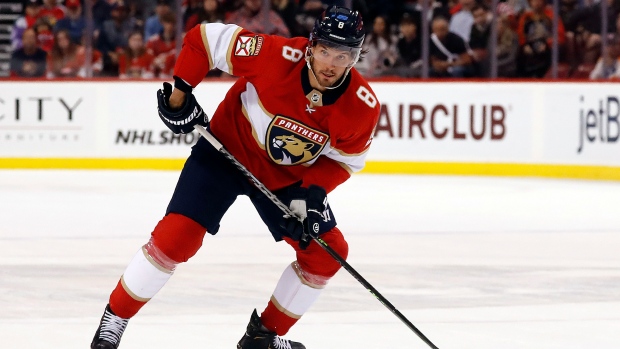 Florida’s Ben Chiarot has been fined $5,000, the maximum allowable under the CBA, for Head-butting Tampa Bay’s Ross Colton.

The Hamilton native was acquired by the Panthers in a trade with the Montreal Canadiens on March 16.

In 20 games with Florida during the regular season, Chiarot registered two goals, six assists and a plus-4 rating.

Chiarot has tallied one assist in seven games so far in the post-season.

The Panthers fell 4-1 to the visiting Lightning in Game 1.

Game 2 is scheduled for Thursday.