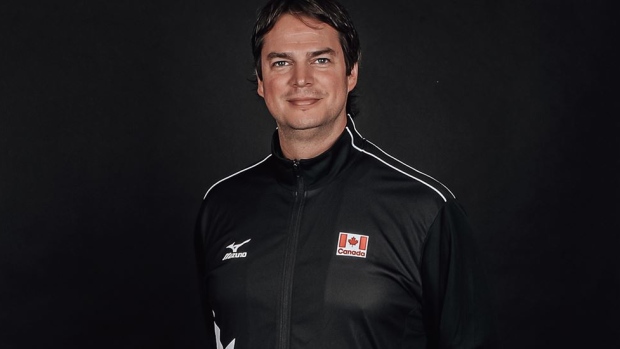 He takes over from Canadian Olympian Glenn Hoag, who previously announced he would coach the team through the Tokyo Games when he returned to the team in 2018.

Hoag initially stepped down as head coach after guiding Canada to a fifth-place finish at the 2016 Rio Games, but came back after his replacement, Stephane Antiga, left the team for family reasons.

Canada advanced to the knockout stages at the Tokyo Olympics this summer before losing to Russia in the quarterfinals.

Josephson will be tasked with leading Canada, currently ranked 12th in the world, to a third straight Olympic appearance at the 2024 Paris Games.

"To me there is no greater honour and responsibility than to represent your country," Josephson said in a statement. "We understand that with great purpose there must be great passion, and we couldn’t have a greater purpose than to build upon the legacy that (longtime head coach) Glenn Hoag and his staff has laid down the previous 10-plus years.

"Now the torch has been passed leading up to the Paris 2024 Olympics. We will prepare and perform with joy and passion equal to that purpose."