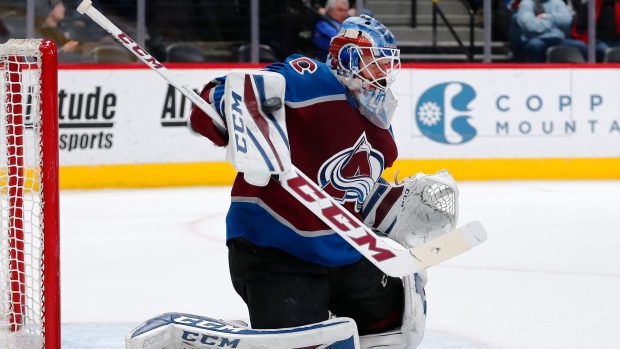 Bergeron had five goals and two assists in three games to power the Bruins to a 2-0-1 week, extending their overall point streak to 11 contests (8-0-3). The highlight of his week came in a four-goal, one assist performance in a -1 victory over Carolina on Saturday.

Bergeron is the first Boston player to register four goals in one game since Dave Andreychuk on Oct. 28, 1999.

Bernier went 3-0-0 with a 1.60 goals-against average, .957 save percentage and one shutout to guide the Avalanche to a perfect week and help extend the team's overall winning streak to five games.

Crosby had a goal and a league-high seven assists in four games to lead the Penguins to three wins.