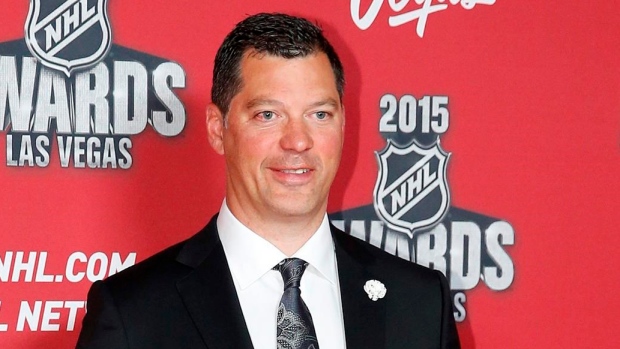 “It’s certainly great to have Bill and Chris working together in building our Olympic team,” said Pat Kelleher, executive director of USA Hockey. “They were exceptional players in their day, both played in the Olympics, and today they’re accomplished leaders of NHL clubs. Our team is in good hands.”

The United States men's team made the quarterfinals at the 2018 Winter Olympics in Pyeongchang, South Korea when NHL players were not playing. They finished fourth in 2014 in Sochi, Russia, the last time NHLers competed.