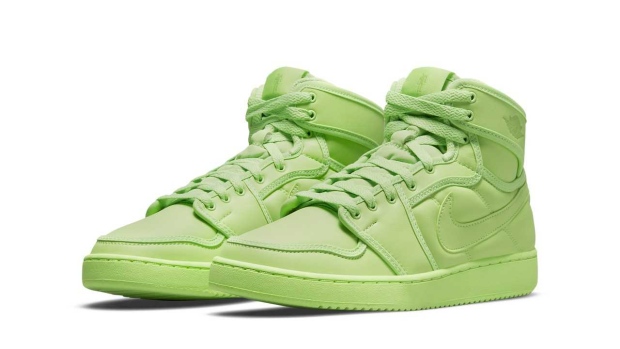 The collab first leaked back in June with images circling the internet, just before the drop of her 'Happier Than Ever' album. The chart-topping artist has officially made the announcement herself that she will be dropping TWO Air Jordan sneakers.

Of course, the sneakers are representative of the Billie Eilish we know and love, with a bright neon monochromatic colourway that glows in the dark. The second pair is a tonal Air Jordan 15.

An official release date and price for the Billie Eilish x Air Jordan 1 KO hasn't been announced yet but it's assumed to possibly being released just before her "Happier Than Ever: A Love Letter to Los Angeles" documentary makes its debut on September 30th.