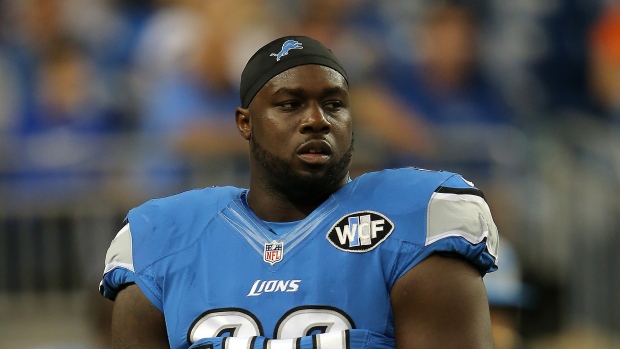 The moves were announced Sunday, when the Bills resumed practice following a day off.

Walker joins his third team in three years after getting a sack and forcing a fumble in 16 games, including four starts, with the Los Angeles Rams last season. He spent three seasons with New Orleans and two with Detroit and has 4 1/2 sacks in 58 career games.

Hughes injured his groin during Buffalo's preseason-opening 28-23 loss to Carolina on Thursday. Hughes has six seasons of NFL experience. He was signed on July 26, the day the Bills opened training camp.