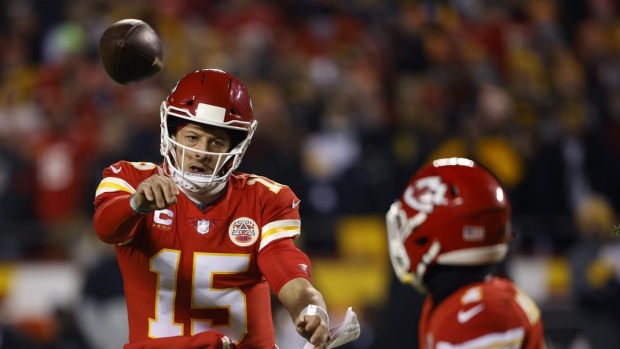 Bills: Coming off a massive Wild Card win over their division rivals, the Bills enter Sunday night looking to avenge their 2021 Championship round loss to the Chiefs. They started fast last season against Kansas City and led 9-0 after the first quarter. But their success would stop there and the team lost 38-24. This season, quarterback Josh Allen has continued his upward trajectory and is playing some of the best football of his career. Allen passed for 308 yards and five touchdowns last week, while adding 66 yards on the ground on just six rushing attempts. The Bills are legit, and they got a great chance of upsetting this Chiefs team.

Chiefs: Coming off their win over the Pittsburgh Steelers, Patrick Mahomes and his Chiefs enter Sunday night looking to keep their winning ways rolling. The Chiefs enter this having won 10 of their last 11 games. But this season it’s their defence that’s been doing a lot of the heavy lifting. Since Week 8, Kansas City’s defence has allowed just 16.5 points per game. However, they’ll need to bring their A-game on Sunday if they want to slow down a Bills’ offence that has scored at least 27 points in seven of their last eight.