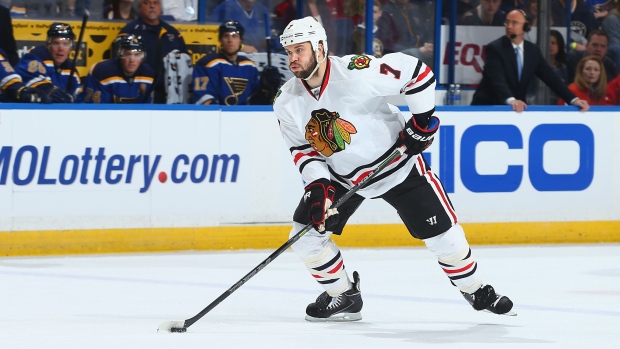 Brent Seabrook is staying in the Windy City.

The Chicago Blackhawks announced an eight-year, $55 million contract extension with the defenceman on Saturday. The extension runs through the 2023-2024 season and holds an average annual value of $6.875 million.

Eight years, $55 million for Brent Seabrook. That's an average of $6.875 million per season. A must sign for the Hawks. Good job there.

He has spent his entire NHL career with Chicago since being selected 14th overall in the 2003 NHL Draft.