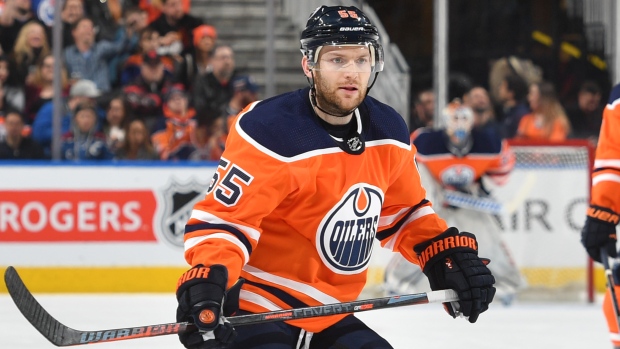 The Columbus Blue Jackets have acquired forward Mark Letestu from the Nashville Predators, who acquired him from the Edmonton Oilers.

Jackets acquire Mark Letestu for a 4th RD pick from Nashville; Letestu went to Preds from Edmonton for Aberg

In 60 games for the Oilers so far this season, he has eight goals and 11 assists.

In 37 games for the Predators this season, Aberg has two goals and six assists.

Letestu has bounced around a bit during his career, going from the Pittsburgh Penguins to the Columbus Blue Jackets in 2011 before signing with the Oilers as a free agent in 2015.