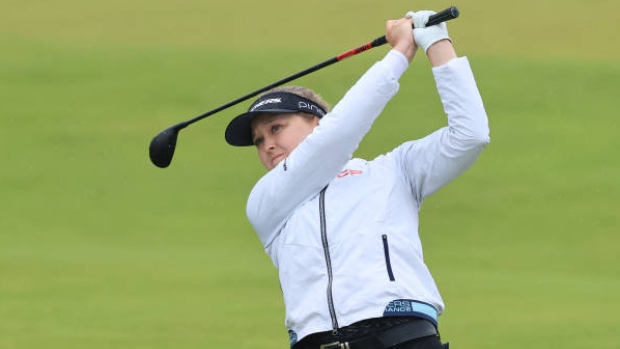 The LPGA Tour returns to action this week with the HSBC Women’s Champions in Singapore.

It’s a limited-field, no-cut event with 66 players entered. Brooke Henderson is the lone Canadian. She has a solid history at this event, never finishing out of the top 15 in four appearances and ending up in a tie for second in 2018.

Meanwhile the PGA Tour has two events with the Arnold Palmer Invitational and the Puerto Rico Open running as an opposite-field tournament. Among the Canadian entrants is Austin Connelly, who has played sparingly since the end of 2019. He is in on a sponsor exemption.

At Bay Hill, Corey Conners will look to improve upon his third-place finish last year.