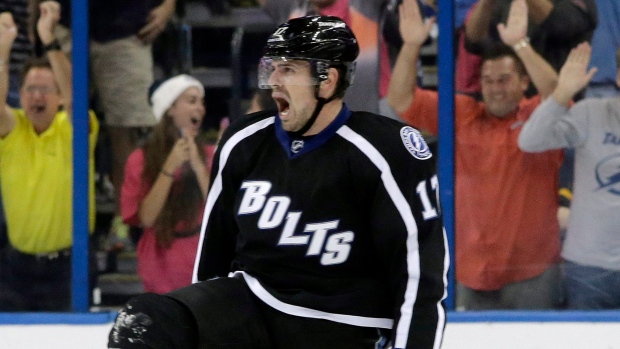 The Halifax, Nova Scotia, native's 33 playoff points are the most fourth-most among Canadian-born forwards over the past three years.

Signing Killorn is the latest move by the Lightning to shore up their long-term future. They signed captain Steven Stamkos and defenceman Victor Hedman to eight-year deals and goaltender Andrei Vasilevsiy to a three-year extension.