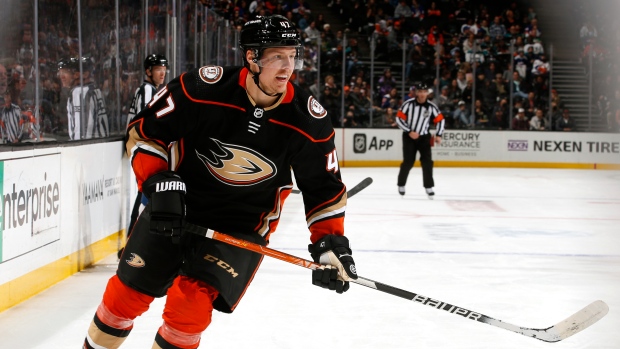 The Bruins and Hampus Lindholm’s camp are progressing in talks towards an 8-year extension. Could be completed Sunday. @TSNHockey @TheAthletic

LeBrun adds that the extension could be completed as earlier as Sunday.

This follows the acquisition of Lindholm in a trade with the Anaheim Ducks earlier Saturday.

TSN Hockey Insider Chris Johnston reports that the average annual value of the contract will be $6.5 million.

Expect Hampus Lindholm's eight-year extension with the #bruins to come in with an AAV around $6.5M.

The 28-year-old Swede was the top defenseman on the market heading into Monday’s trade deadline.