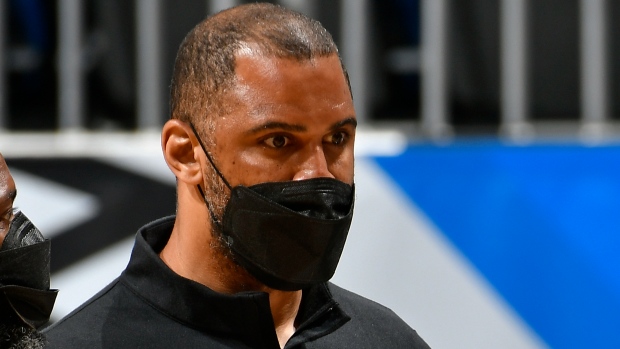 Udoka spent the 2020-21 season on Steve Nash's staff with the Nets. Prior to that, he spent one season with the Philadelphia 76ers and seven years under coach Gregg Popovich with the San Antonio Spurs.

He received strong reviews from Celtics players who played for the U.S. national team in the 2019 World Cup tournament, sources said, when Udoka also served as an assistant under Popovich.