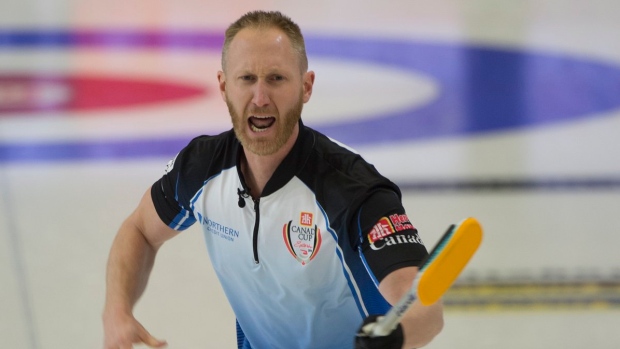 It was a scoreless draw until the fourth end when Jacobs put up a single, and he made it 2-0 with another single in the fifth.

Edin got on the board in the sixth only for Jacobs to regain the two-point lead one end later.

Hasselborg blew the draw open when she scored four in the fourth end for a 6-1 advantage.

Jones responded with a deuce in the sixth, but the Swedish skip scored a single in the seventh to secure the victory.

Hasselborg secured her fourth Grand Slam title while denying Jones a chance for her 10th.

This report by The Canadian Press was first published Dec. 15, 2019.