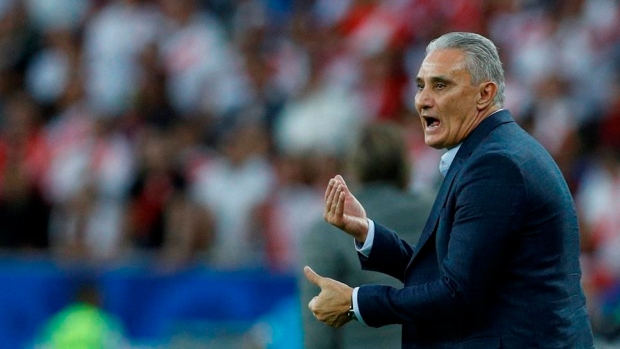 Brazil beat Messi's Argentina lineup in the semifinals and clinched the title Sunday with a 3-1 win over Peru.

"He has to have more respect and needs to accept when he loses," said Tite, who had praised the Argentine playmaker ahead of the semifinals.

Messi boycotted the medal ceremony after Argentina beat Chile in the third-place game on Saturday. He said he was protesting against the refereeing and "corruption" in the Copa América.

Messi and a Chilean rival were red carded after their physical confrontation in the first half.

He said Argentina was not treated fairly and hinted that Brazil was benefiting as a result.

Still, he said Messi should have been "more careful" with his words.