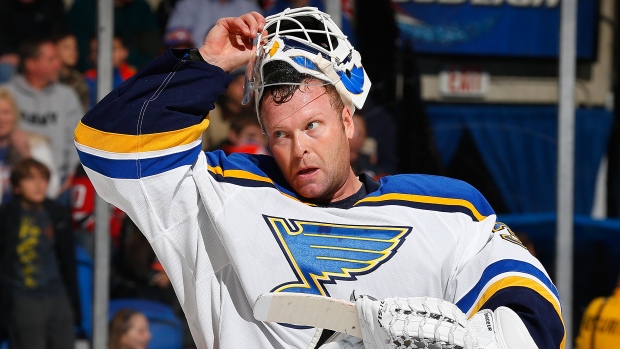 Martin Brodeur is making his retirement official at a news conference in St. Louis this morning. Watch it live NOW on TSN.ca and TSN GO.

The Blues announced on Tuesday that Brodeur would retire as an active player and join the Blues front office in a management role.

The long-time New Jersey Devils star will leave the league with countless records, including most wins, shutouts, games played and minutes played.