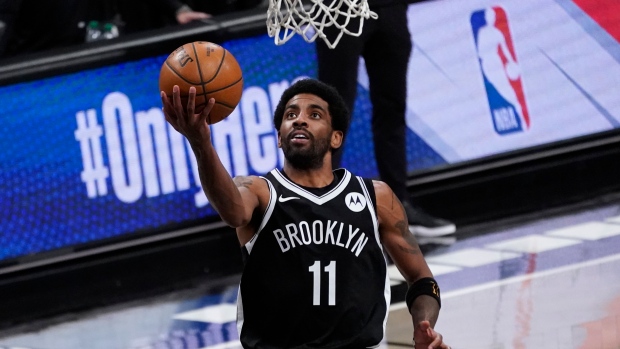 Steve Nash says Kyrie Irving is out for Game 6 and doesn't think he will travel, but James Harden will play.

The Nets, who are up three games to two in the best-of-seven series, can eliminate the Bucks with a win in Thursday's game.