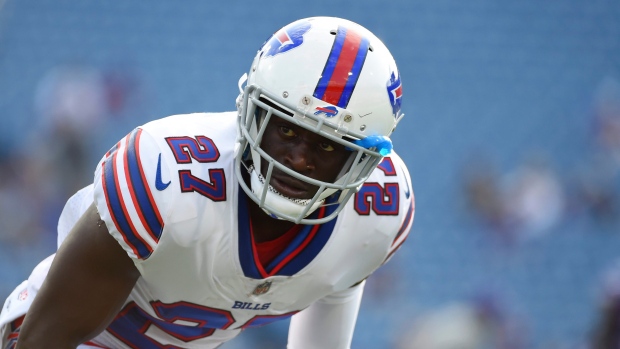 The Buffalo Bills got a scare Friday night when star cornerback Tre'Davious White left their preseason game with the Detroit Lions in the first because of a quad contusion.

White left the game and did not return, but the injury doesn't appear to be too serious. Not according to White, at least.

Bills head coach Sean McDermott did not comment on White's status after the game.

The Bills beat the Lions 24-20 in their third pre-season game. They will open the regular season on Sept. 8 against the new-look New York Jets.