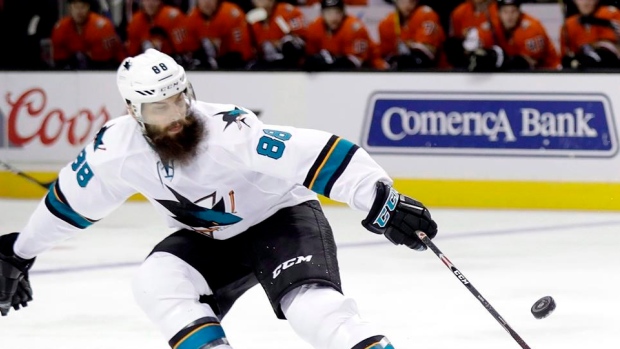 The Ted Lindsay Award is presented annually "to the most outstanding player in the NHL," as voted by fellow members of the NHLPA.

Crosby is vying for his fourth Award, while Burns and McDavid are hoping to become the third consecutive first-time recipients of the Ted Lindsay Award (Carey Price, 2014-15; Patrick Kane, 2015-16).

The award winner will be announced on June 21 at the NHL Awards in Las Vegas.